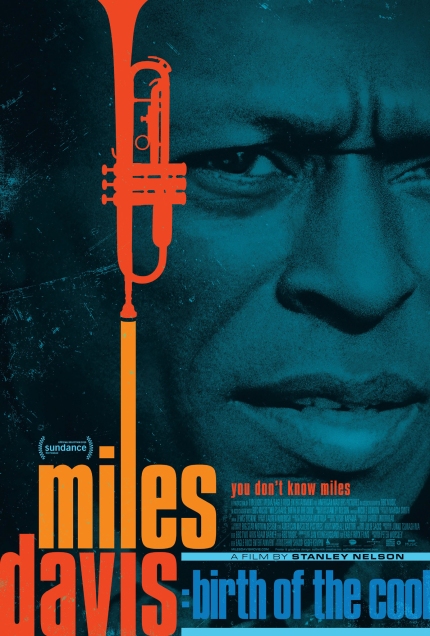 The music of Miles Davis “makes my soul smile,” says Quincy Jones in the new documentary film Miles Davis: Birth Of The Cool. “I want to feel the way Miles sounds,” says another of the many voices whose comments fuel the story of the jazz legend with local roots.

Along with the memories shared by childhood friends, fellow musicians, music business associates, historians and several of the women in his life, the words of Miles himself offer candid recollections. Those words are delivered by actor Carl Lumbly who employs the Davis rasp, the result of surgery on Davis’s larynx in 1956.

Davis was born in Alton and raised in East St. Louis. His was a well-to-do upbringing. His father was a dentist who also owned a farm in Millstadt. Despite his family’s economic situation, he experienced the sting of racism in St. Louis and later in other places. An encounter with a New York city policeman in the 60s resulted in significant injuries to Davis.

Director Stanley Nelson has assembled a huge volume of archival film clips and photos to tell Davis’s musical and personal stories. The trumpeter’s talent took him away from home and on the road as a teen. His recording career included the masterpiece album Kind Of Blue, released in 1959. He hired and nurtured several notable jazz musicians including Herbie Hancock, Wayne Shorter and Ron Carter, each of whom contributes to the film.

Davis’s periods of drug use are not skipped over. Davis fell asleep at the wheel in 1972 and crashed his Lamborghini. The pain he suffered afterward led him back to heavy drug use and a period in the late 70s when he did not pick up his horn for nearly five years.

Miles Davis: Birth Of The Cool is a film that brings new details of Miles Davis’s life to hardcore jazz fans. It also provides a great introduction to music lovers who may be less familiar with the music of Miles Davis because it exists just outside of the mainstream. For those who may know his name but not his story, the film offers a fresh appreciation of a major figure in American musical history.